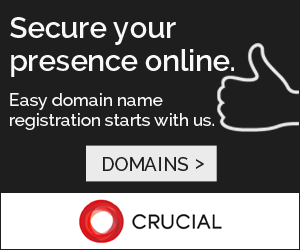 auDA has opened a ballot for its Associate Members to elect four new directors.

Having delivered a program of significant constitutional reform, the current Board will stand down at the November AGM. The new Board will consist of six independent directors, one of whom will be the independent chair, plus four elected directors.

Consistent with its charter, in August 2019 the auDA Nomination Committee invited expressions of interest from individuals to be considered for director positions.

The Nomination Committee has now assessed and shortlisted candidates, four of whom will be elected by Associate Members via ballot.

Associate Members who have not yet received an email containing a link to shortlisted candidate information and instructions for how to cast their ballot should contact membership@auda.org.au.

Successful candidates for both nominated and elected director positions will be announced in November 2019.

This entry was posted in Au Domain News and tagged Au Domains. Bookmark the permalink.